“That fire station—it’s the last thing left because once they tore down that basketball court at 62nd and Kimbark, we started playing ball at the fire station. And it was a connection with the fireman, the fire department. Us playing ball there and things like that. I would like to see that preserved because it’s currently abandoned and it could be converted to a community center.”
-Aaron “Haroon” Garel on preserving the old Woodlawn fire station at 62nd Place and Dorchester. 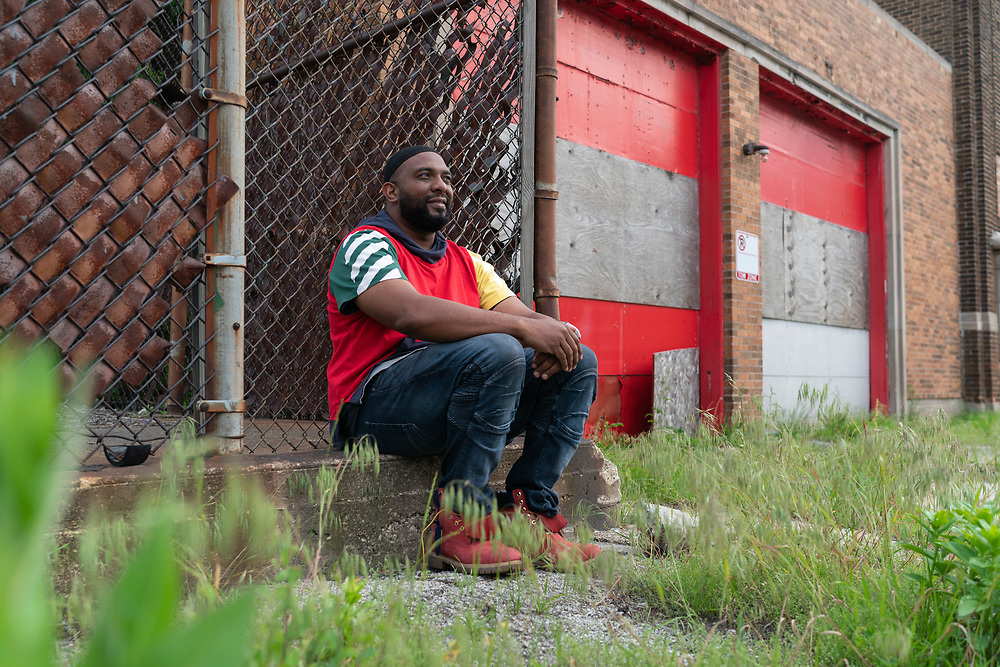